How many of you give money to the homeless people holding cardboard signs at intersections and underpasses? 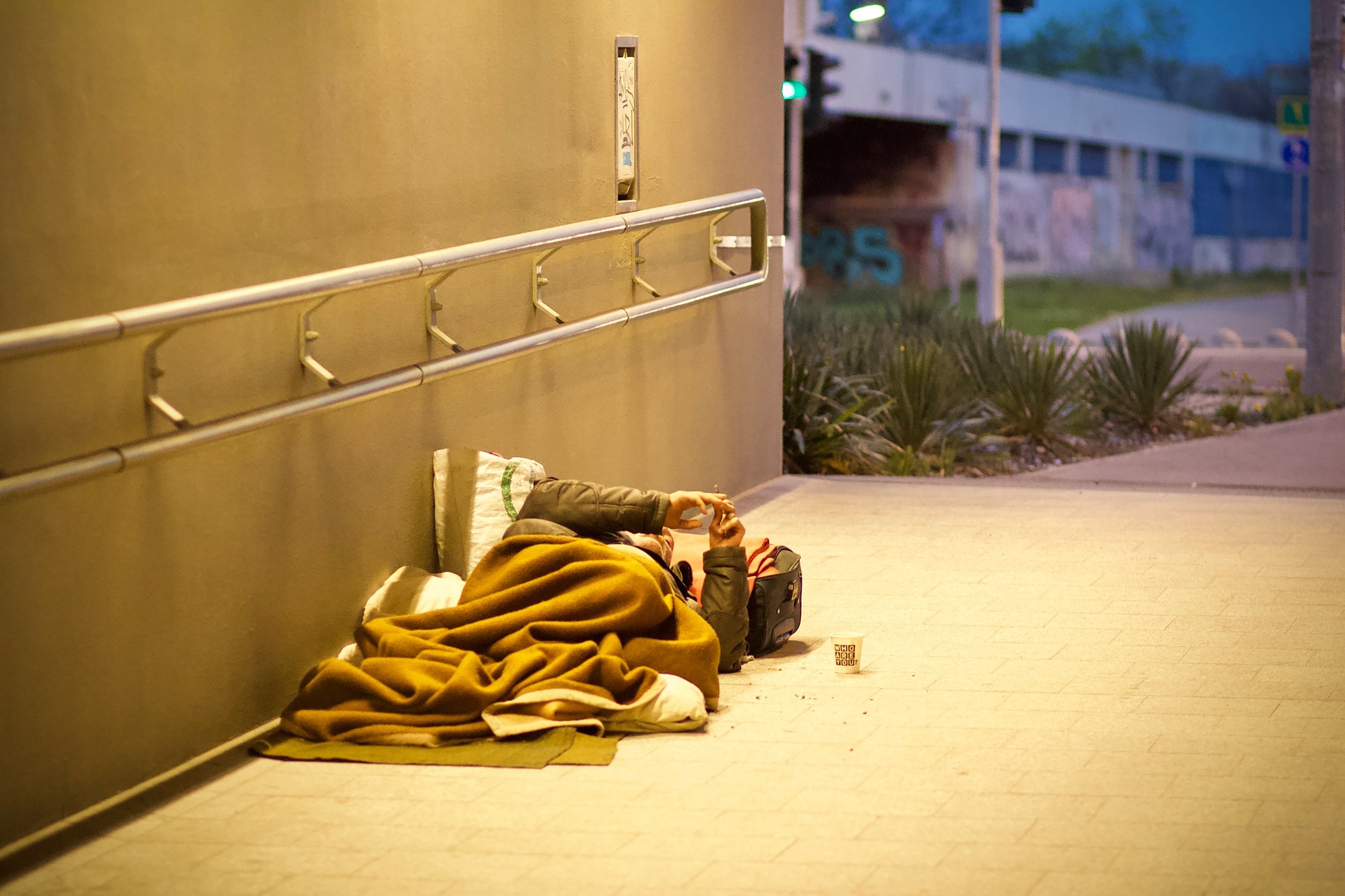 One man had a sign yesterday stating that he had lost his job during the Rona, and his family was hurting. A woman held a sign to please help. I saw another one claiming he was a veteran.

In college, I had to write a research paper on this topic.  I was surprised to learn that a good majority of those cuddled up under a bush and filthy mattress had successful, productive lives––before the drug situation.

There was a percentage that suffered from mental issues, but most fell into that dark abyss, where no decision is consciously your own.

I have a hard time discerning whether those like this man who said his family had fallen on hard times are telling the truth.

If you give him a few dollars, as he will inevitably collect a decent amount by the end of the day, you’re hoping that he will find a fast-food restaurant, soup kitchen, or maybe even a Dollar Store to buy some non perishable items. Could a Laundromat, gas station bathroom, or shelter help with washing up? 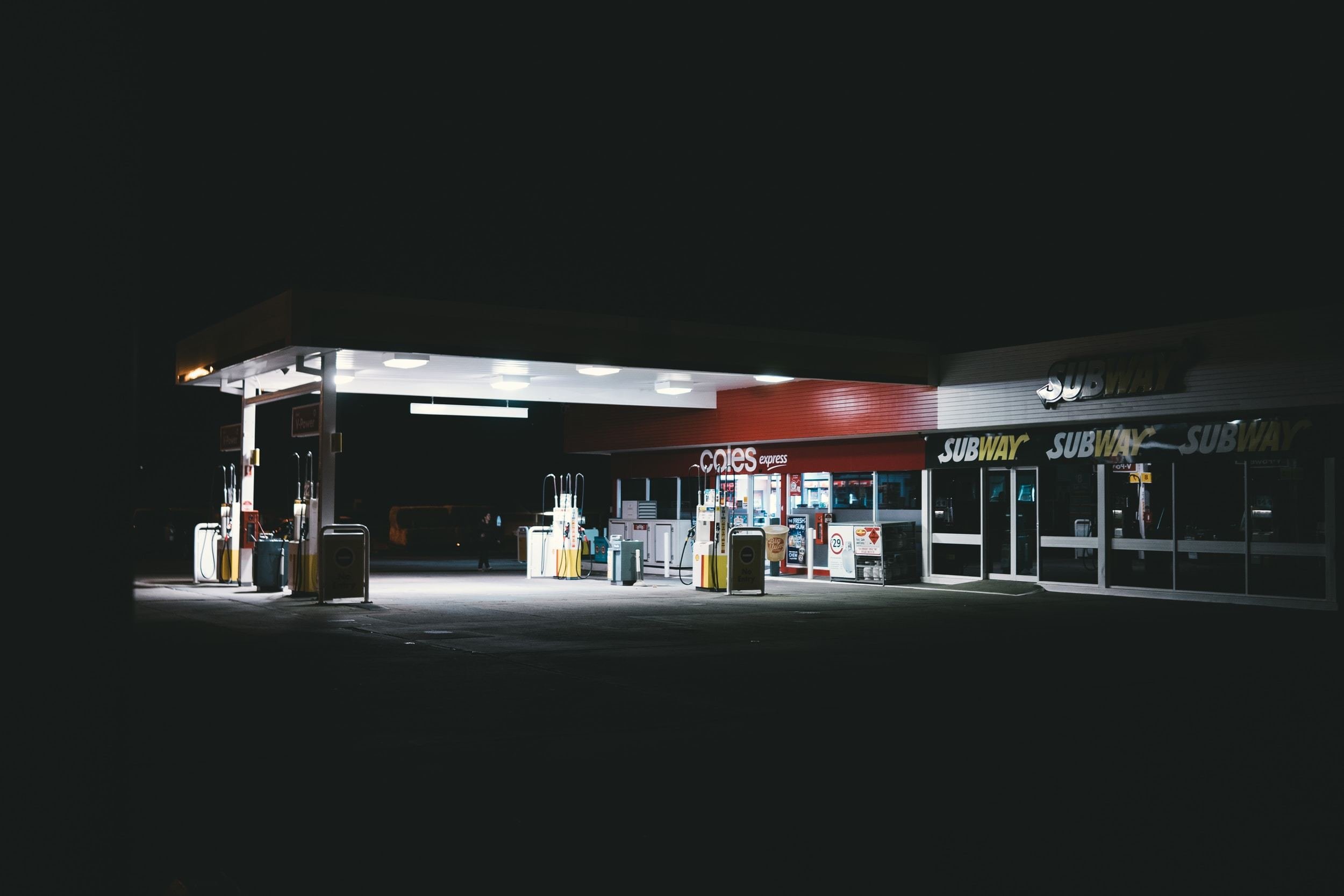 In my mind, someone who is in dire straits and wants to try small efforts to improve their situation will find avenues.

I never give money.

I will hand out food or snacks if I have some in the car. Once, I gave a boy some fruits from my grocery bag.  He gave it back to me and said, "I need money."

Unfortunately, I don’t trust that these humans surviving this unfortunate time in their lives are clean.

I saw a most powerful thing a few months back. It didn’t move me enough to give money, the principle of it all, but I was dumbfounded all the way home. A man, his wife, and daughter each stood with a sign, in a Publix supermarket parking lot, begging for money. The Rona. This guy had his whole family out there to prove that he wasn’t trying to swindle money for drugs. The daughter was about eight years old.

I wasn’t working for six months in the height of the Rona, so this was a moment to count my blessings. It was brave and bold of that family.

I still wondered if they had ANY relatives or friends that could have helped them?

As I mentioned, I didn’t work for six months, but my home was always open for a meal to anyone who needed it. I was a part of a group chat with former classmates, and a few of us put it out there that we were available if anyone needed food, because, hey, you never know.

I always had room at my table; it was the least I could offer.

As for that family, I did see a few people give something on their way out of the market or get back out of their car and hand them money after long stares through their rear-view mirror.

What are your general feelings and thoughts on this?

Have you ever thought about it, or do you conveniently need to stare at your car radio or phone when you pull up at a light?