In the 1995 movie, "Friday," a character waves off Felicia after she tries to borrow a car.

The line is used to dismiss someone.

I'm still hating on being constantly connected, but I have one good thing to say about cellphones and texting for those of us who don’t have smartwatches or other devices strapped to our necks for immediate notifications.

Most people do have their cellphones nearby as an alarm clock. So, if there’s any imminent information, texting then CAN be beneficial.

I received an email showing it was sent at 5:52 am. Okay.  I wasn’t up. If I were, I wouldn’t be checking emails at that hour. Really? It was from the management company saying, MOVE YOUR CARS NOW.  They were trimming trees in the neighborhood and said they would tow any cars and wouldn’t be responsible for any damages from branches.

What if you had a leisurely morning and didn’t turn the computer on to receive this information until 9-ish? 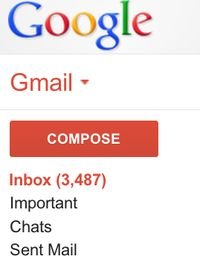 Couldn’t a text be a solution instead?

Why do people assume everyone wants to (or needs to) be online at 5:52 am?  Why didn’t they also place printed memos/notifications on everyone’s door days prior?

If you aren't immediately connected, it seems you are now a pariah, and therefore, no one will accommodate for any other means of communication. Whatever! If I’m twenty-six and a community manager, everyone should live according to the society and platform that I’ve chosen to absorb?

Or should there be some training to realize the community MAY have residents from ages 20-90? 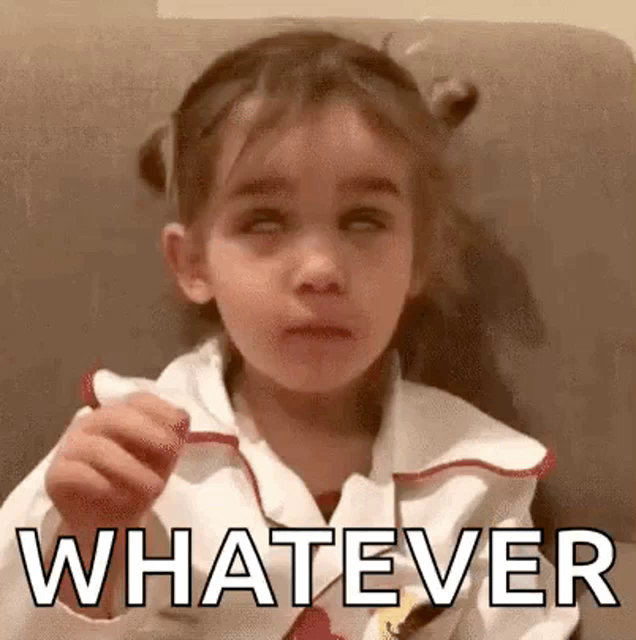 Is it a lack of awareness? Is it a cancel culture thing?  The ever dismissive, “Bye, Felicia?”

Or as the millennial would also say, "Okay, Boomer," because they may have been to young to know the movie Friday.

I had something else brought to my attention. What if you have a career that doesn’t require you to be online like that?  I thought of the arborist.  What if he lived in a neighborhood and received this email at 5:52 am? That guy and his team were already loaded in a Terex bucket truck, grumbling down a highway to the job site. He may have gotten a text notification drop down interrupting his Google map directions… 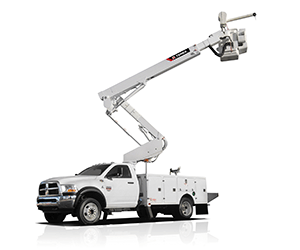 What a fine line.

The struggle, well, maybe it's just my struggle, but it continues.