CLAIMING RESPONSIBILITY FOR YOUR JOY

How healthy is your joy? Have you checked in with yourself lately?
Are you caught with something or someone being responsible for your joy?

I rarely watch reality shows, but I came across one about plastic surgeries. 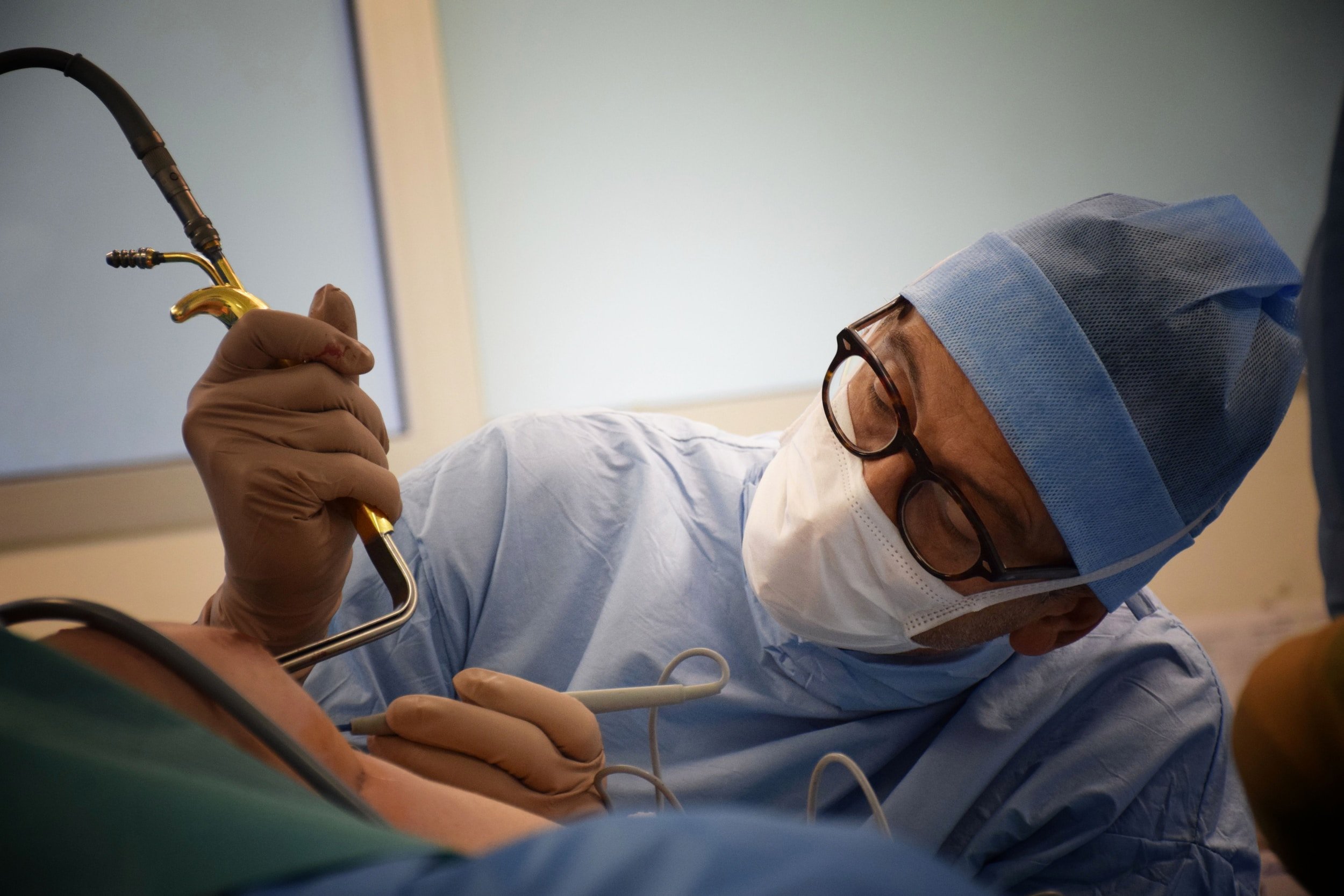 A woman had come in for a consultation. She had her breast size custom made and was currently struggling with it. She had reduced the size once, but because she makes money online by posing nude, I gathered, she went bigger than was legally allowed in the U.S. I don’t remember the numbers, but as an example, if the max size is 500 cc’s in the U.S., she had 2100 cc’s made. It was an outrageous augmentation, even for the doctors who had seen everything. 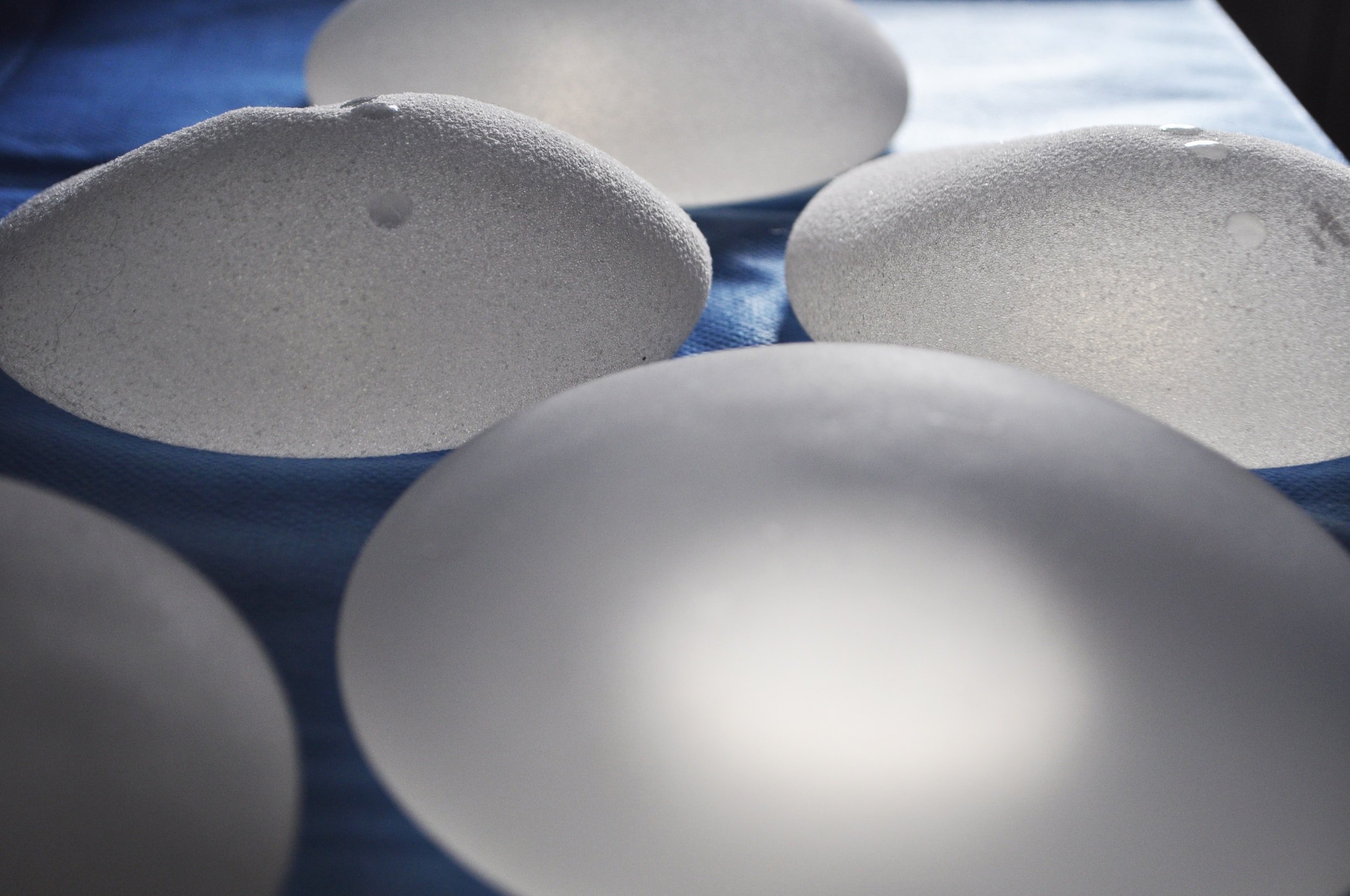 The doctors commented on the visible strain on her tendons and stretched muscles by her shoulders and armpits. They mentioned the extreme gap between the breasts, and she then showed them an open wound underneath.

The doctor’s imminent reaction was to reduce the size. He said she should consider a smaller size, the possibility of making less money than the damage becoming so irreversible she would have to remove everything, definitely, and live healthier.

Imagine my surprise to find out this woman’s joy was more attached to the money from her adoring fans than her health. She felt deeply enough about her image that she wouldn’t take an income break to save herself (she has other issues stemming from the extreme breast size).

Her fans skewed reality will keep encouraging hers. Why would she let these strangers be responsible for what she believes is her joy? She would have lost a few twisted fans, but at least she would have been healthier doing what she enjoys?
Was she truly happy? Has she checked her insecurities lately?
She was concerned enough to go to a doctor, but just for a band-aid.

Don't most of us do that? We can show that we "fixed the issue/problem" with a superficial solution. After all, everyone will see that you handled it sporting your band-aid and all. However, proper dressing and long term wound care will heal it long term.

At most, that woman was content with walking away with an anti-biotic and salve for that weeping gap tucked under her breast.
Wow.

Who or what is responsible for your joy?
Let’s check that we’re not clinging on to the surface.