HOW WELL DO YOU KNOW YOUR FRIEND?

I only wear headphones when I’m on the treadmill. Otherwise, I’m exposed to a range of overheard conversations as I move throughout the gym.

One that was particularly amusing was with a trainer and his female client. I gathered they had been working together for a while based on the familiarity of the conversation.

I understood that he was divorced, had a couple of kids, and she was responding to details he shared regarding a date.

The client said, “I know you.  I know what you need.  She was probably really butchy and bitchy, right?  That’s why you didn’t like her.  You want to be the man, right? I can picture you with someone petite…”

I had to move to the next machine before she saw my eyes rolling.

What's up with those habits?

We would like to think that we surround ourselves with friends and like-minded people with overall similarities, but just because you “know” someone as a “dear friend,” doesn’t mean squat to the person who’s dating said dear friend.

Your interpretations of your friend (even if the person was your roommate for years) are based on being a FRIEND.

Your best friend could be the most impressive person you know but could be a total nightmare behind closed doors.

I know plenty of hot messes, both men and women. They are MAGICAL at a party, SUPER charming, present, funny, calm, and yet, they are the same people throwing themselves on a hood of a car, gripping windshield wipers, spewing threats. How about jumping on bars kicking patrons in the face because the strangers wouldn’t kiss their feet?  Insecure. Controlling. Violent…

Are we chalking this up to a bad night?  We can. But if you’re a grown ADULT, these nights shouldn’t be happening regularly.

They’re AWESOME before dark though.

They’re DELIGHTFUL as long as the issues remain on simmer…

This is an excerpt from "The House"

"Sometimes the men - they come with keys,

and sometimes, the men - they come with hammers." 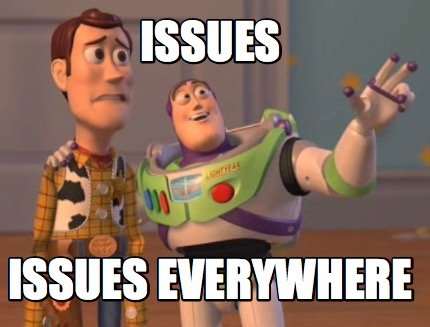 So how do you know? How was that client so sure?

I’ve had friends vouch for people they’ve known for TWENTY years! Even if they knew the person had a questionable character, they weren’t dealing with this person daily, or on a relationship level.  Of course, it’s acceptable because it’s a temporary moment, not their reality. Hello.

That client at the gym just knew the trainer’s preferences too?  What if he liked a heavy-set woman?

If you have single friends, maybe it’s wise to not assume, or promote.

It’s wonderful that you think you know. You wish they find someone inspiring, a better half as you may have.

friends dating
ARE YOU STILL SAYING SOON?
WHY BEING A "PRO" IS UNNECESSARY
LOVE IN THE TIME OF RONA
Comments