THAT DATE AT HIS HOUSE...

I was listening to the radio when a dating discussion came up.

The premise was if a guy was quite interested in you, but not 100% with his finances and security, but still wanted to show you he had the best intentions by cooking for you, would you go to his house on a first date? Also, they said, he only had $40 as "date” money, which is why he figured he could show the woman a great time by cooking for her, have a conversation and be upfront about how and where he’s living.

Before some of you laugh and sign off, let’s chat. It is challenging with $40, but let's try.

My first thought was to err on the side of caution. I would not go to his house on the first date. That’s my comfort level.

My second thought was if a guy only had $40 to take a woman out--especially in the early days, what OTHER options could he suggest?

2. A picnic? A bottle of wine, and some pre-packaged items from your grocery store and a park or beach? 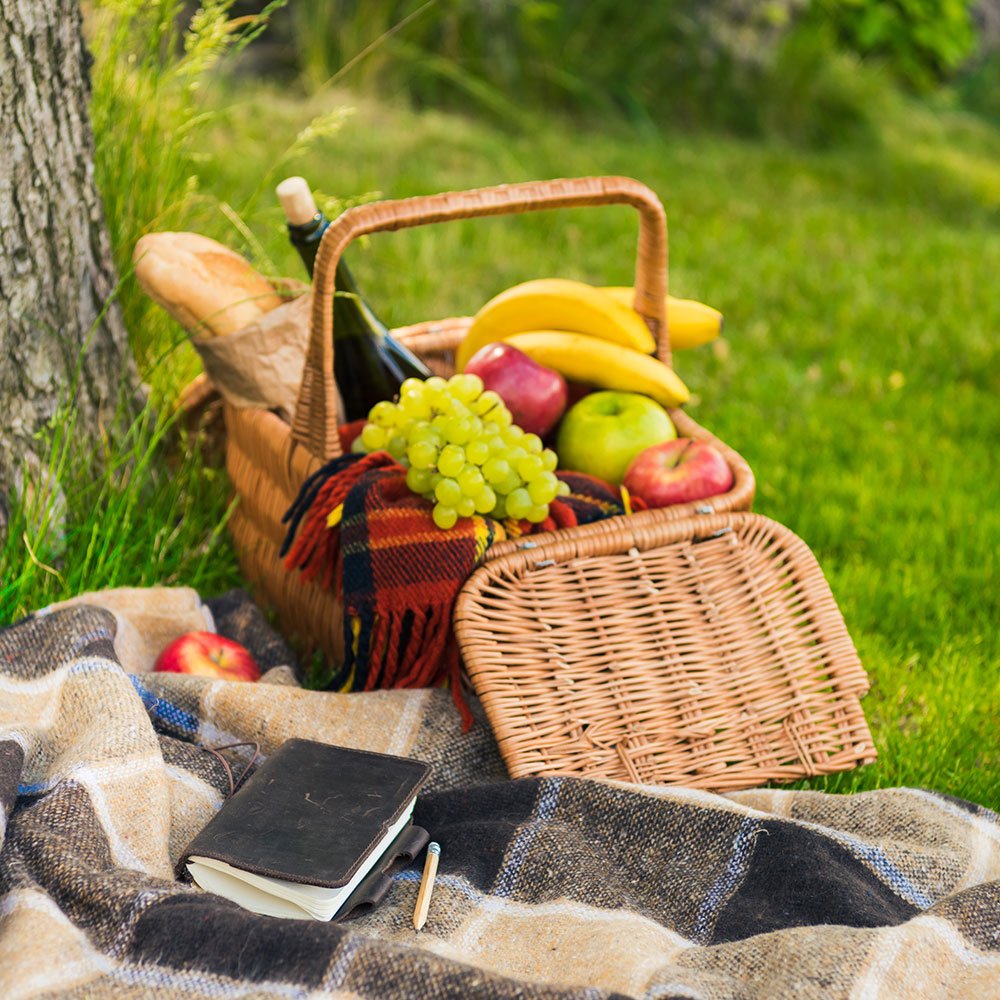 3. Go visit a museum or botanical garden? Why not? It could be a place you’ve never been to. This may be tight for the budget depending on which museum, but also because if do you go out for a drink afterward…

I couldn’t come up with anything else. At least the first three dates will give you a better idea of the person? Save some more money and splurge by the fourth date dude. I’m trying to help.

I would much prefer to have a guy start like that and be honest than have him go all out the first few dates, bottles of wine, private spots on the beach, over the top dinner to picking beef jerky and Otis Spunkmeyer desserts from a gas station by date #10 because he didn’t ever have it like that… 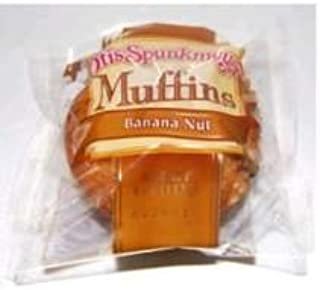 The truth ALWAYS reveals itself, so why lie/front coming out of the gates?

I do think a guy should be ready to take a woman out. It’s awkward otherwise.

Quick story. Some guy invited me to meet at a bar.  He was trying to act all whatever with his nonchalant attitude about buying a bottle of wine.

I don’t remember now, but we finally settled on a $40/$50 bottle? No dinner, or snacks, nothing--just the wine.

Hours later, we were still there, dancing, chatting, an empty bottle between us, but he wasn’t offering to buy anything else…

I ended buying him a beer because I was thirsty and was getting one for myself.

He drove off in his BMW.

He was able to put up a good show at least.

Anyhoo, the debate was heated on the radio:

One woman said a guy has no business inviting any woman out if he only has $40.

Another said she would NEVER go to a man’s house on the first date.

Another woman said she would consider going to his house on the first date depending on how long they had been chatting.

Another woman called in and said she did take a chance by going to a man’s house on the first date. They were still together two years later and expecting a baby.

I don’t know. There isn’t a perfect answer that applies to everyone or all situations.

What works for one girlfriend won’t for another. Comfort levels are different for all.

A good habit to follow, if you are going to someone’s house or meeting for the first time:

Pick a solid, supportive friend to send the details to. Send that screenshot of his face, address or place where you’re meeting, and time.

Have fun, but always be safe.