Well, what if EVERYONE got information based on their interests and needs?

I watched a disturbing documentary stating this is what they get paid to do.

I’m sure at this point we’re all aware of the social media collecting data and “watching” what you do. This documentary spoke about it. What was disturbing was the way they explained the algorithms and robots tailoring information you receive based on the way you browse.

So basically everyone gets their very own facts based on what their beliefs are. No wonder there is this much discord in the world today!

A robot that has no sense of right or wrong is spewing out “related searches” and suggestions based on your interests and can find all things that validate your claims regardless of how far fetched. The bottom line is that these media outlets want to keep you on their platform as long as possible because the more they can keep you clicking to the next “related” “real true” thing, they make money off the advertisers of said sites.

THEY ARE SELLING YOUR ATTENTION TO THE ADVERTISERS.

They won’t “fix” it because they make toooooo much money keeping you online. 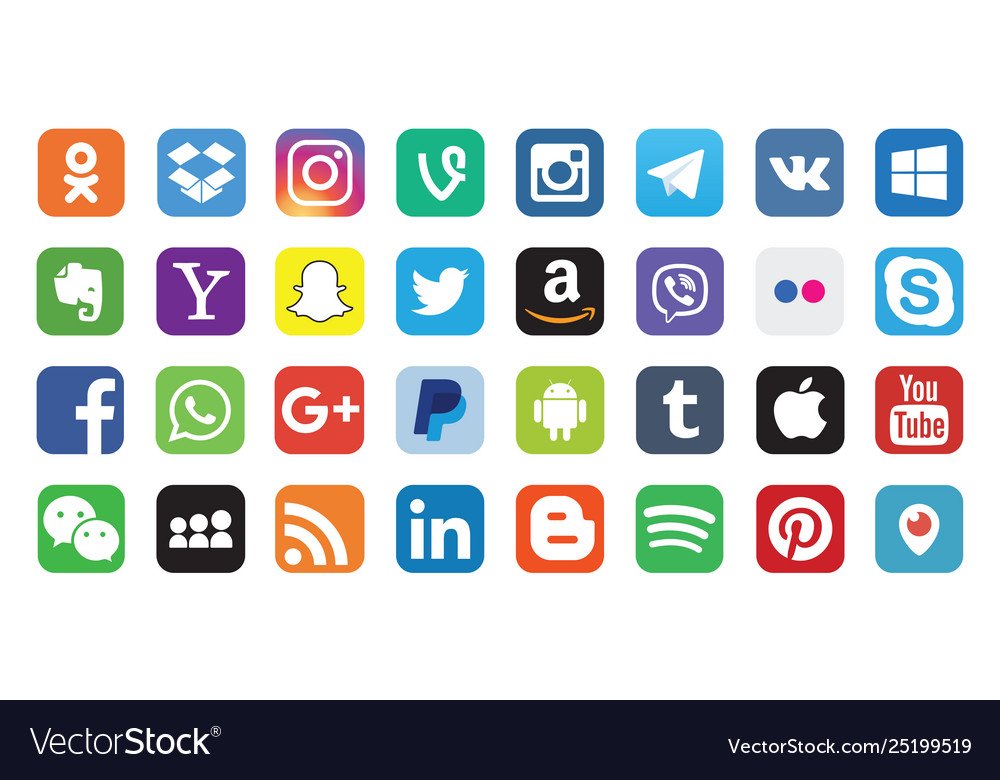 It brought to mind when I would be talking to a friend and we would look up something together.

She would say, “Yeah, don’t you see it, the first search it says…”

My search yielded a different result.  I either had to scroll somewhere else or she did to get to the “same page.”  I get it now. The search was based on her past browsing as was mine.

So if you are all about conspiracy theories, or military threats, or starving children your browser will tailor ALL information towards those references.

The other thing I noticed were the executives who decided now they wanted to “change” and “bring awareness” and “start a conversation” about the damage they’ve done.

Does that make them feel better? At least they’re doing something about it, right?

When it was about creating ideas for the bottom line, these executives were between 20-30-ish and they could care less about the future at that time in their single no kids, warehouse working, loft living, private jet flying, Cristal bottle poppin’, no kids havin’, flexispot desk and balance ball posin’, self-interested consciousness. No one was saying, “Wait a minute,” then?

So they’ve made their money, secured the future for their family they have now, so they can talk about it without repercussions. Now they can ask for forgiveness and say, “Oops!”

At least they offered some insights.  Aside from disconnecting from all social media, at least turn off the notifications and limit the time spent on devices.

The computers behind these platforms don’t care--nor do the companies.  They even had the audacity to say they don’t allow their kids (now that they have them) on social media…

This had made me reconsider my media usage since I started SHUDI. I am considering phasing out of all social media except for this blog, and perhaps Facebook for the recipe video links. To keep YouTube would be if I were ultimately trying to monetize from my subscribers. To do this I would need 1 million subscribers/viewers, which means an exorbitant amount of time online and on social media, building some type of influencer status.  For those of you that truly know me--I'm not about that at all.

Watch for yourself on NetFlix: The Social Dilemma