YOU'RE SO LIGHT, ARE YOU BLACK, WHITE, OR HISPANIC?

Why do people pre-apologize for who they are or what they know?

Is it because they suddenly realize they’re ignorant towards a matter, or are they trying to feel out the other party?  Both?

And when you realize your attempts at creating safety and control in your life to feel better has been disrupted, now what?

Do you go back into a space of, “this is what I know, so let’s stay comfortable,” or will you mention your revealing experience at our next BBQ and challenge all of your like-minded friends?

How many exceptions do you have to meet before you apply it across the board?

Think outside the box when it comes to the self.

I had a moment where a guy apologized for “not knowing,” but he wondered, “When you fill out an application, what do you put, White, Hispanic, or Black?”

He responded, “But you’re so light?”

I volleyed back, “Does that make me less Black?”

It was embarrassing for him. He lived in L.A.

I said I was surprised that he has NEVER come across Black people of all shades in L.A. being such a melting pot.

Did he REALLY not know, or was he trying me?

There was an arrogance about his “test” that was off-putting. 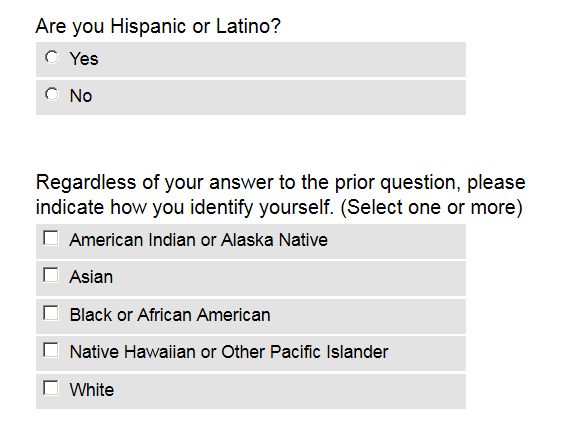 The other day my coworkers did something similar.  They set out on a self-deprecating journey apologizing beforehand for anything they might say because they are so “stupid.”

I wondered since this was my first time meeting them if they assumed I was the “angry Black woman,” they had always heard about on T.V.?

I knew where they were going with it. This was their submissive manner to inform me they had only befriended and surrounded themselves with non-melanated friends in their quaint Cleveland suburbs.

In the end, I still rise, and you will carry your foot in your mouth—or not.  It doesn’t affect my life.

The way I choose to live, I would invite you to my Thanksgiving or dinner table anytime. Am I to apologize for not having green bean casserole the way your mom made it? I wouldn’t serve it anyway; I find it gross. I would serve prosciutto-wrapped asparagus instead. I digress. :)

Days later one coworker said, “You know a lot of stuff. You have random knowledge and information about everything including the Arts. I had no idea who Klimt was.”

The other said,  “I had no idea what Swarovski crystals were until you told me.”

And both had no idea until I told them about the monarchy in Monaco. They didn’t know Grace Kelly was an American actress from Philly and married a Prince.  They had no idea about Princess Caroline, Stephanie, or Prince Albert.

Okay, and? We all have our strengths and areas of knowledge. Why were they surprised though? Ahem.

They had been to Monaco plenty of times but only spent the afternoons staring at yachts; alrighty then. 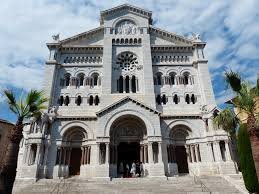 To the left of the path (and just down the hill from the Cathedral as you can see), you can get a bird's eye view of yachts coming into the harbor...

I didn't get a chance to visit, because I didn't have tickets, and WiFi was horrible in Monaco.

I know I certainly wasn’t apologizing for my lack of knowledge of 120+ or the 250-foot yachts. It was interesting to see and learn about them; Monaco is ALSO known for that.

Life unfolds and change flows (should, at least) with it. Don’t apologize-learn, understand, and accept. It’s quite all right that we were raised differently.

“When you know better, do better.”—Maya Angelou

racial differences ignorance acceptance
ARE YOU MORE ABOUT SERVING OR RECEIVING?
Comments