A LITTLE EMPHASIS ON HAWAIIIIIIIII

I was at Lava Java in Kona, Hawaii.

It was a decent trip over from Seattle at 5.5 hours. I only had two passengers, and they slept the entire way. We stopped in Hawaii for a crew swap because the awaiting team was continuing with the passengers to Tahiti.

They had a full breakfast with homemade pancakes and Portuguese sausages. I ordered a warm beet salad with goat cheese and seared Ahi for lunch.

The guava lemonade though… 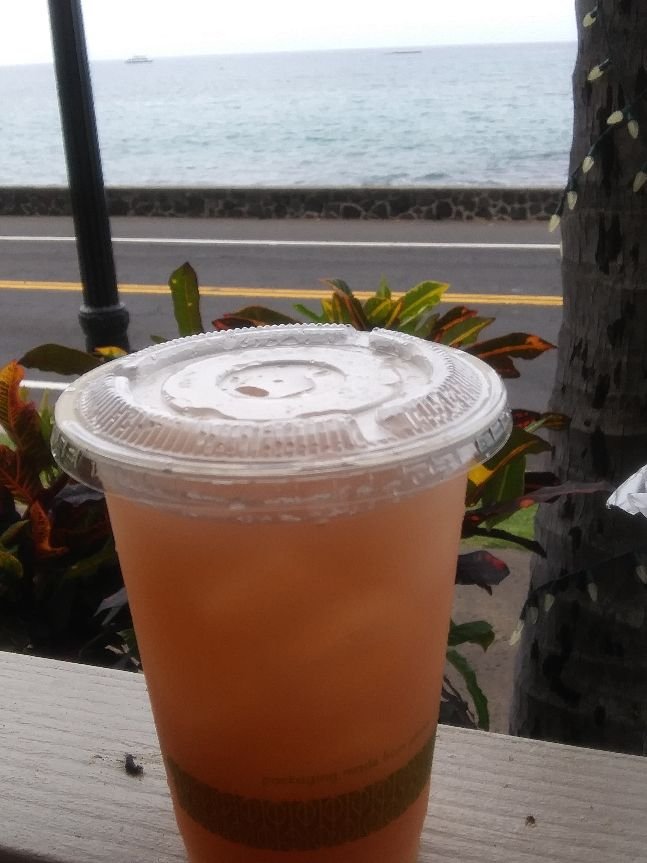 I HAD to try the ginger lemonade as well. Okay and the "dirty" chai

I have been a lot of the Hawaiian Islands a few times over. My favorite island is still Kauai.

There were a few tourists; the Lava Java was pretty full. Overall, many of the businesses were quiet, abandoned-looking, or soon shutting their doors, which was the case of the one shop where I bought some souvenirs for my daughter. 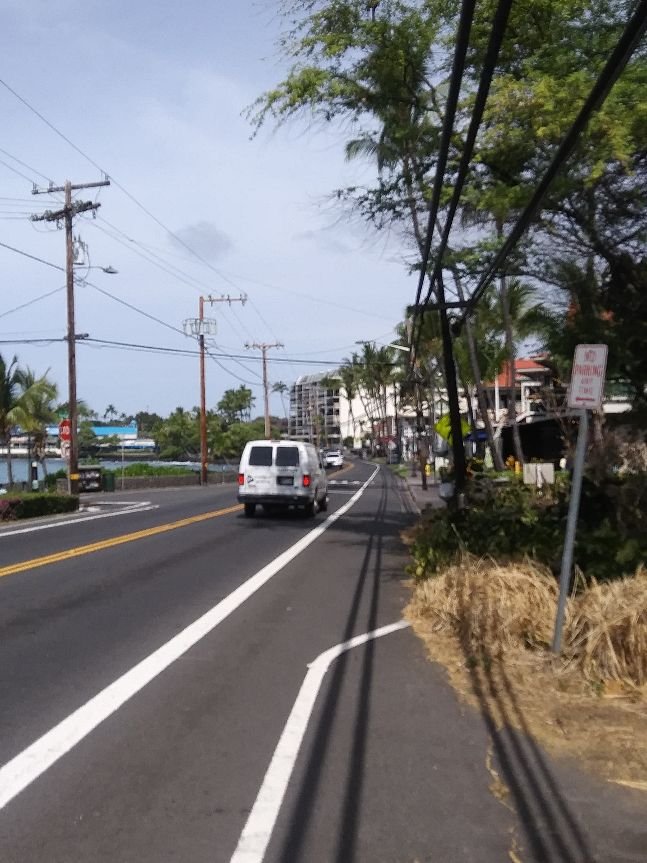 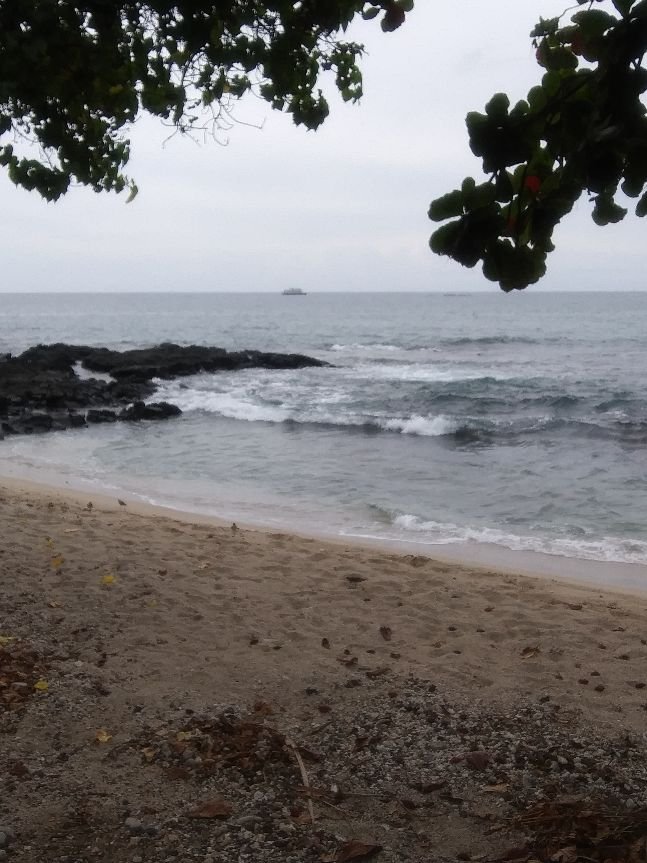 One thing they didn’t lack was bougainvillea bushes of all colors. 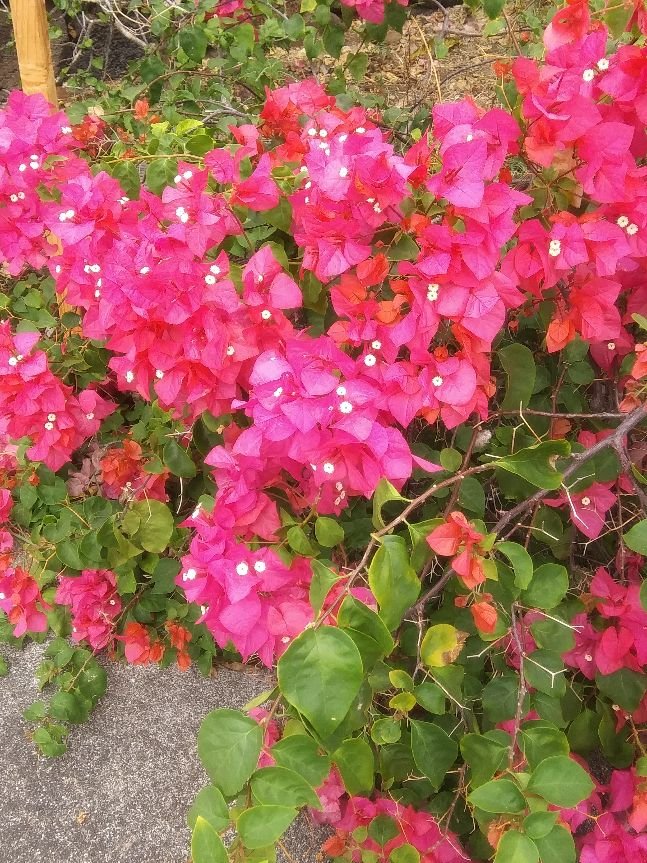 In Kona, as with the other islands, there are volcanic stones along the highways. People create small stacks, and the belief is for protection; however, it is against the law to do so. They are firm about not disturbing the natural landscape. I have read that there are a few exceptions, such as piling rocks for temples, in cultural ceremonies is acceptable.

I’ve been to Mount Haleakala, Maui—you don’t want to fall of volcanic rock. It is jagged and rough. You’re not allowed to take any home either—again; it’s about disturbing the land and deity, Pele. 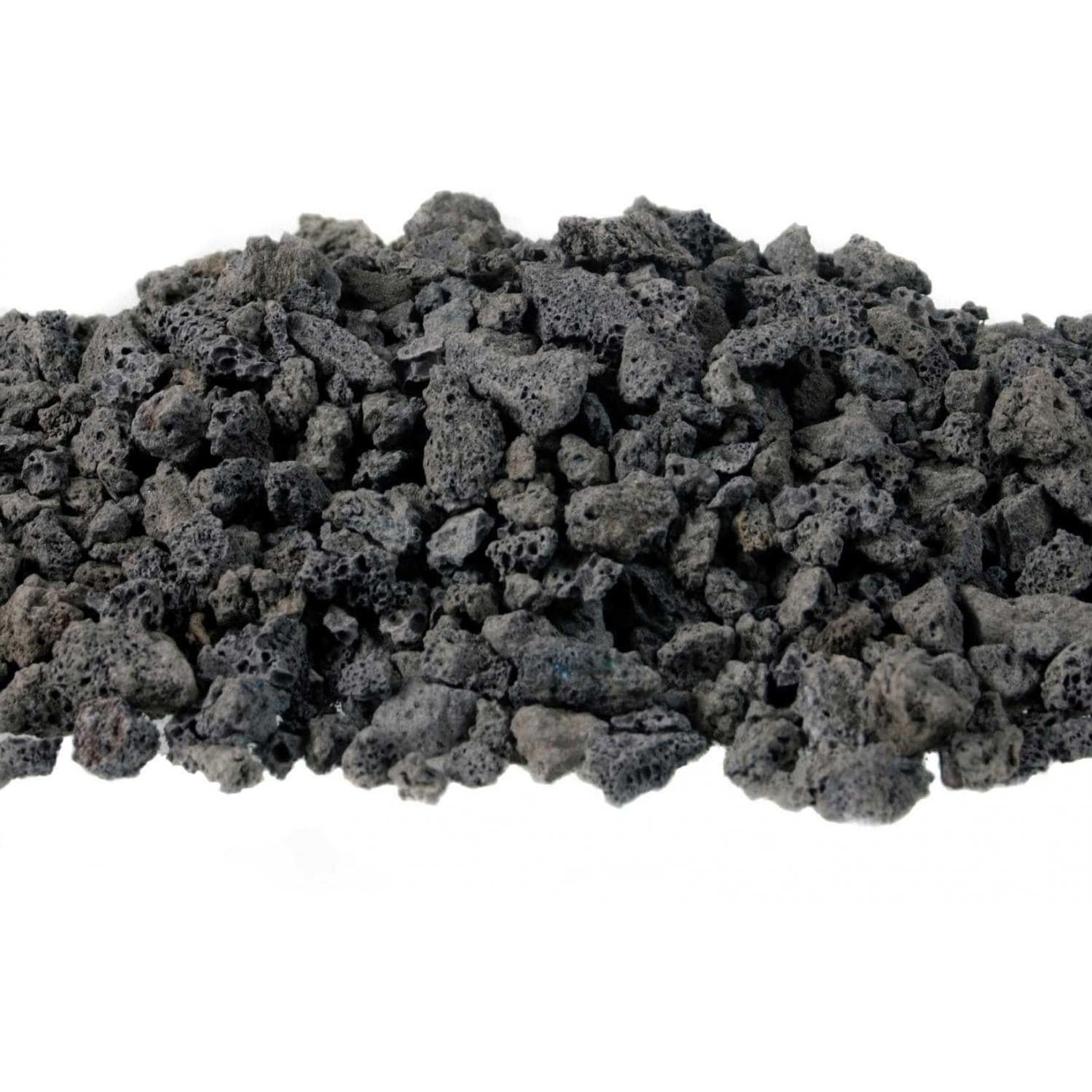 Did you know they only have 13 letters in their alphabet? In case you’ve noticed that they have similar-looking words. The letters represent sounds.

It’s twelve letters and the Okina, which looks like an apostrophe but counts at the thirteenth letter.

The observation I'm most charmed by in Hawaii has nothing to do with the landscape. It’s the way the locals speak. When they say Hawaii or Lanai, they emphasize and elongate the “I,” so it sounds like they are highlighting both letters—Hawaeeee.

Kona Lava java beach vacation ideas
22Apr
IMAGINE YOUR NEXT VACATION
20May
TRAVELERS! ARE YOU USING TIME AS A VACATION EXCUSE?"
13Jan
OHHH, A TREEHOUSE
Comments