Okay, maybe not now as in this summer, but consider a trip. How about now?

I have been to Alaska before. I did not go on a long cruise this time, either. I flew into Anchorage where I spent a few days before taking the Alaskan Railroad down to Seward. 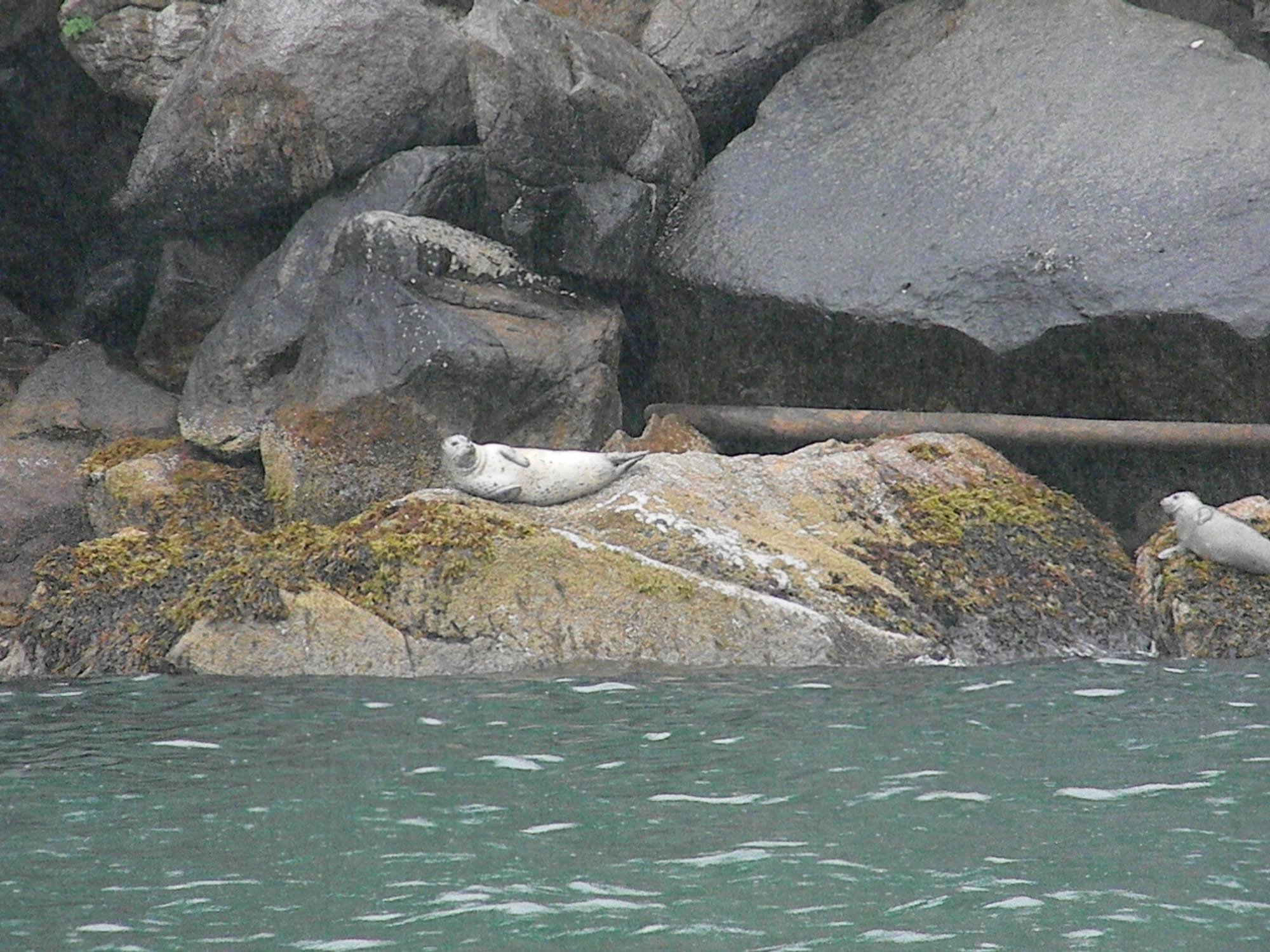 We hiked along a glacier, went on an Iditarod tour (more on that in a bit), and did go for an all-day, 9-hour cruise.  Oh, of course, there were cute otters and seals in the water. If you’ve never seen an otter up close, they truly are adorable.

We saw moose markings on trees. They scrape tree bark that provides all their nutrients during the harsh season to survive. Who knew? I had no idea either that they could make jewelry from moose droppings…

Anyhoo, one of the most amazing things I saw was how a whale was feasting. The pictures are blurry, but the foggy spurt is from the spouting whale you can see in the water. He performed--fluke and fin wave and all, as seen in the other blurry picture. What he was doing was driving a school of fish against the rocks and as the fish doubled back, he just ingested them in one gulp. He did this numerous times. 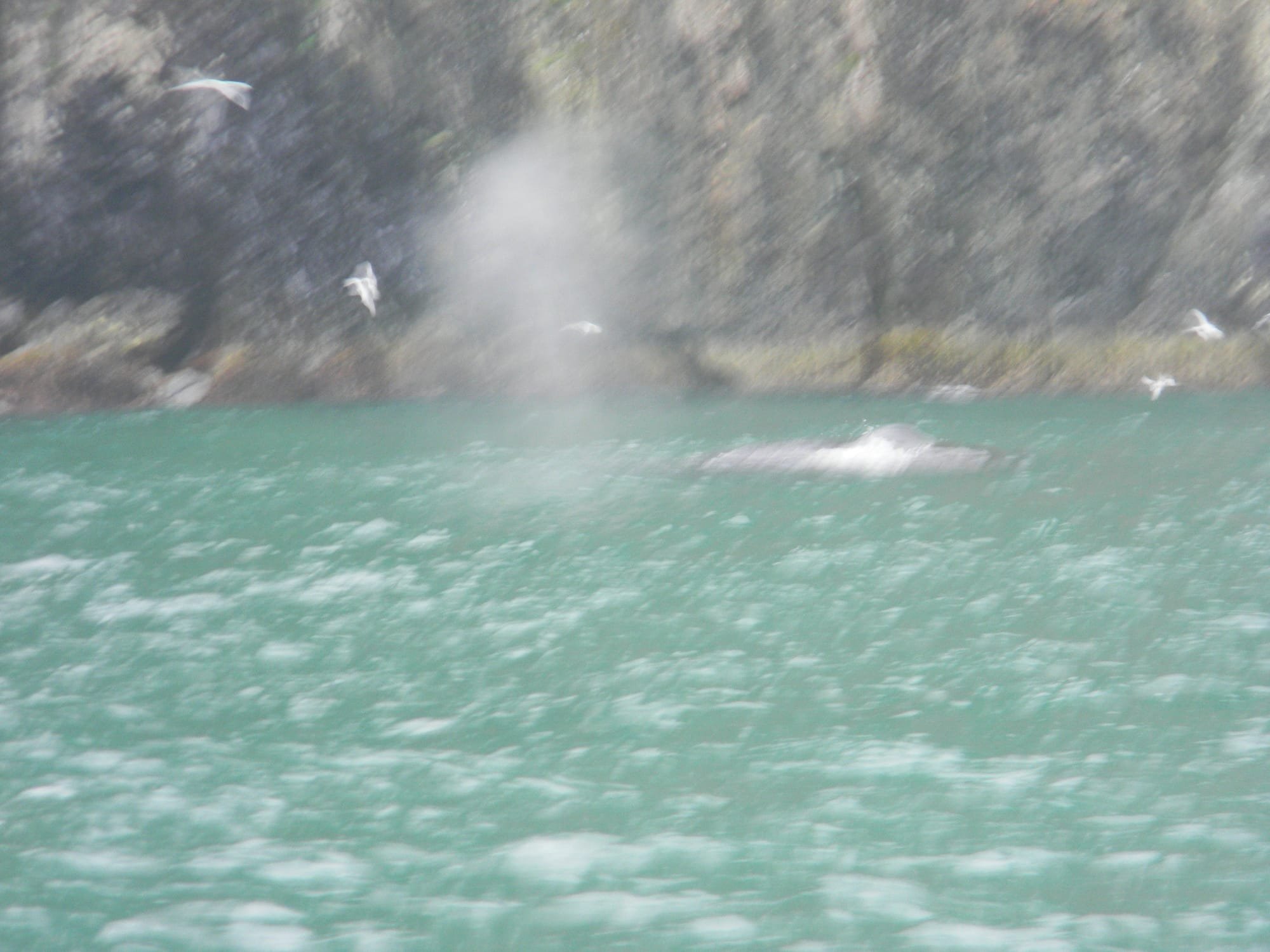 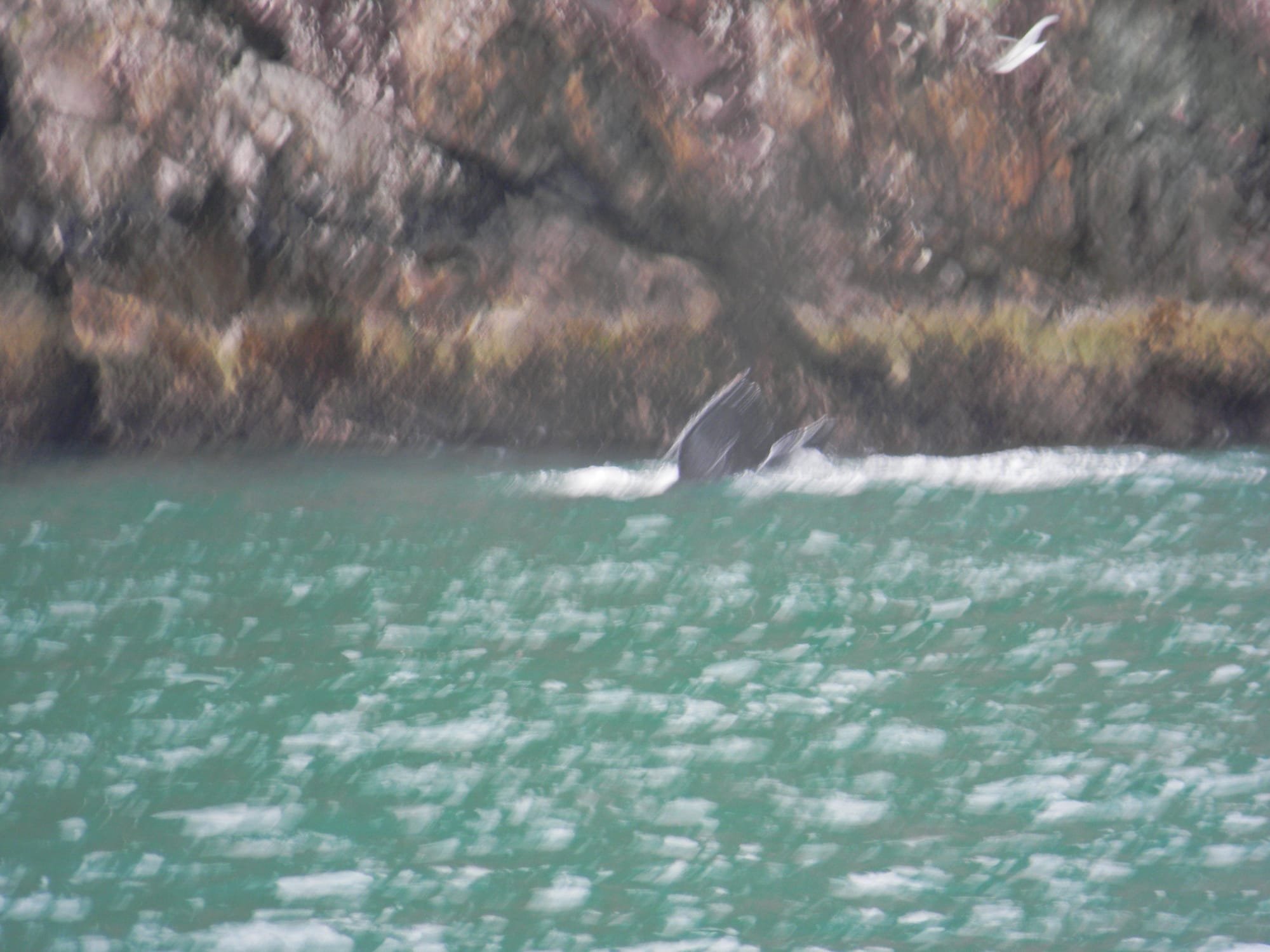 The Iditarod tour was interesting.  The dogs don’t look anything like Siberian Huskies—that’s Disney. They look more like this: 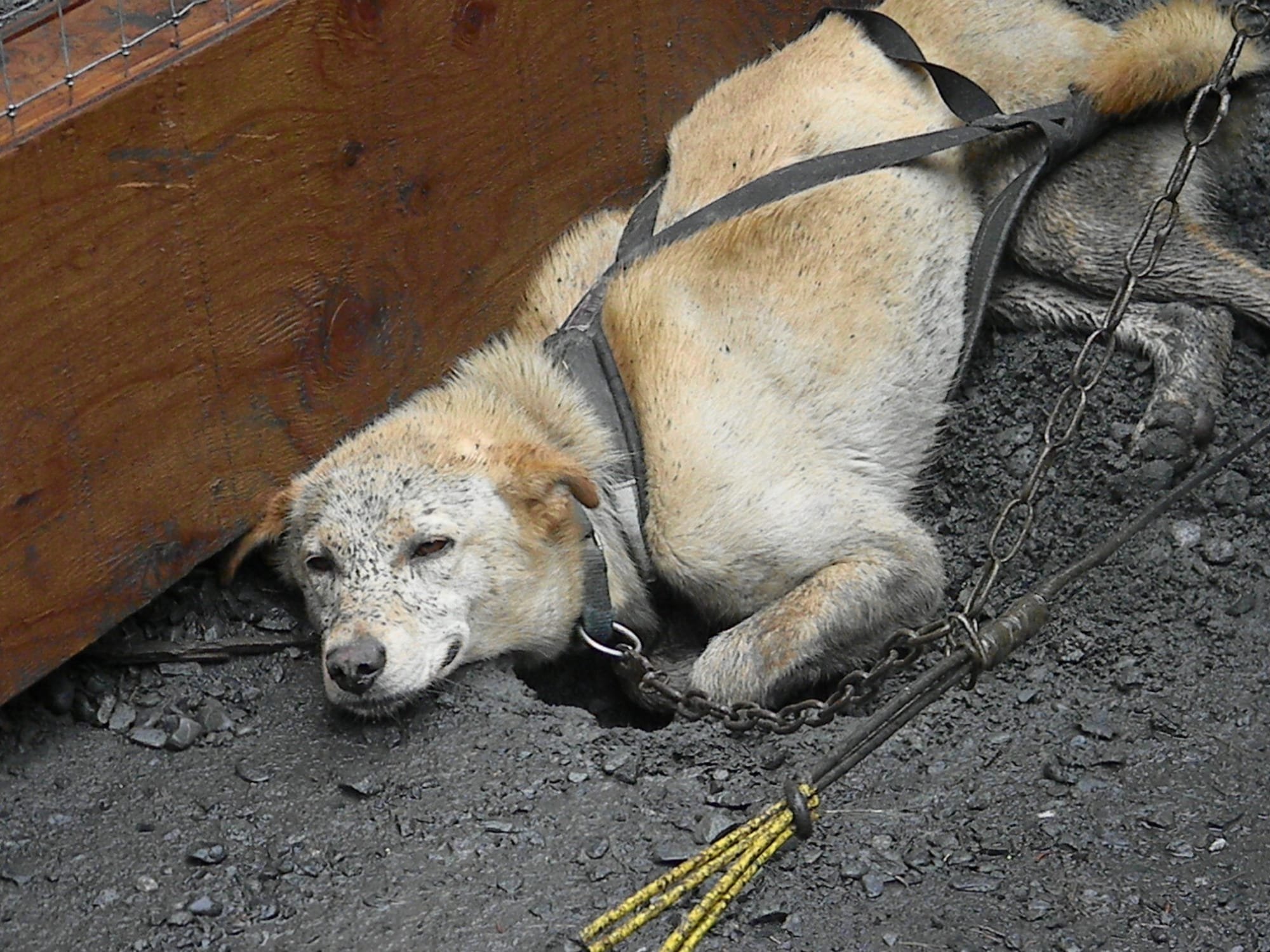 They were all mangy and resembled wolf mixed breeding. They overheated quickly, which is why they wallowed in mud puddles  The dogs train in the summer and enjoyed pulling the extremely heavy sled. The Iditarod is a bit over 1000 miles. The dogs had high protein, almost a raw diet. What I saw was a soupy bloody mush being ladled in the bowls. 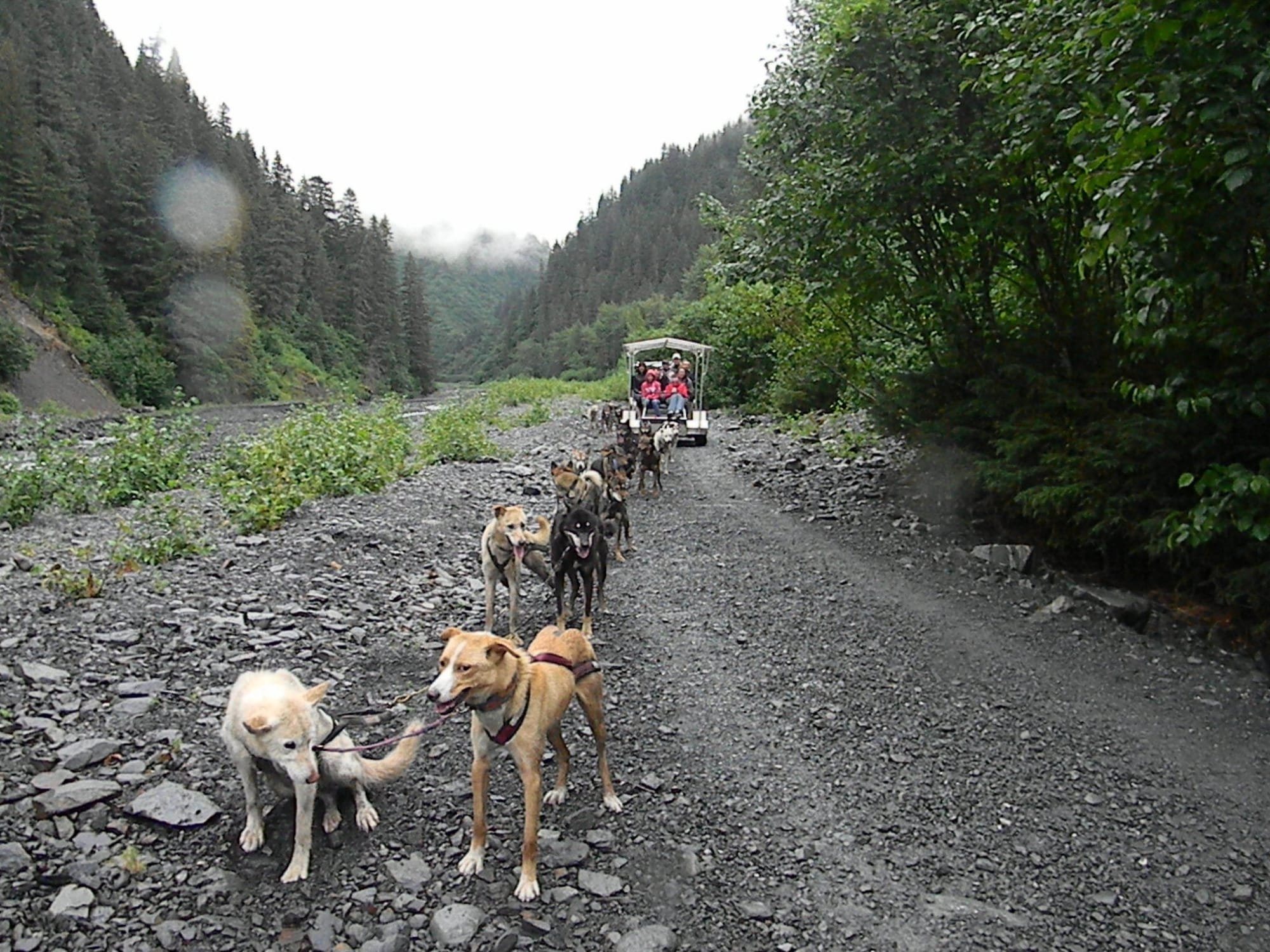 I loved that they had little jackets and boots to wear during the frigid, March journey. 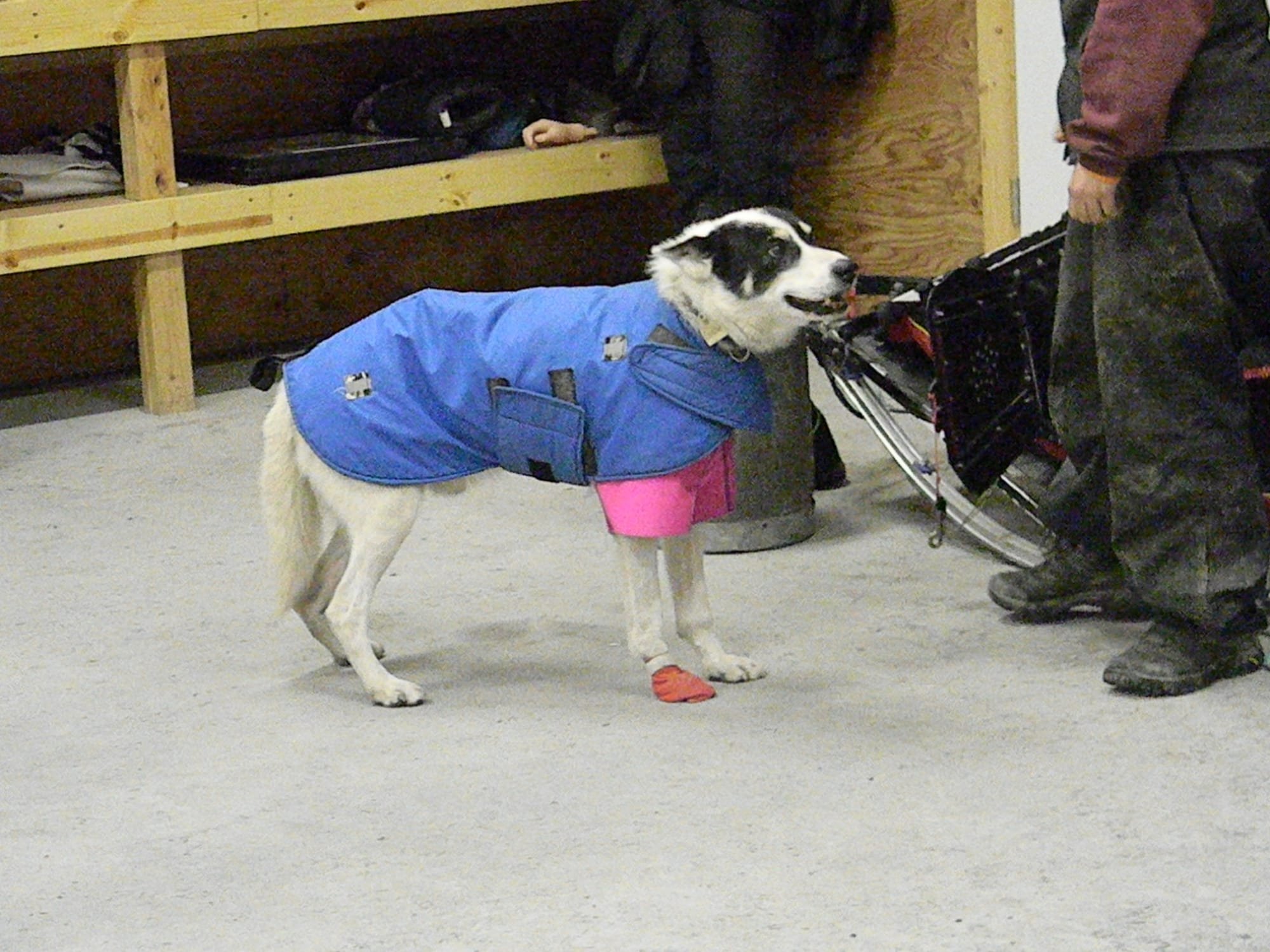 Seriously though, the glaciers are melting. I know it may be on your bucket list, so try to get there. Glaciers are stunning.

The blue color they emit is ethereal.

It’s a powerful feeling to be close to them—and so peaceful. 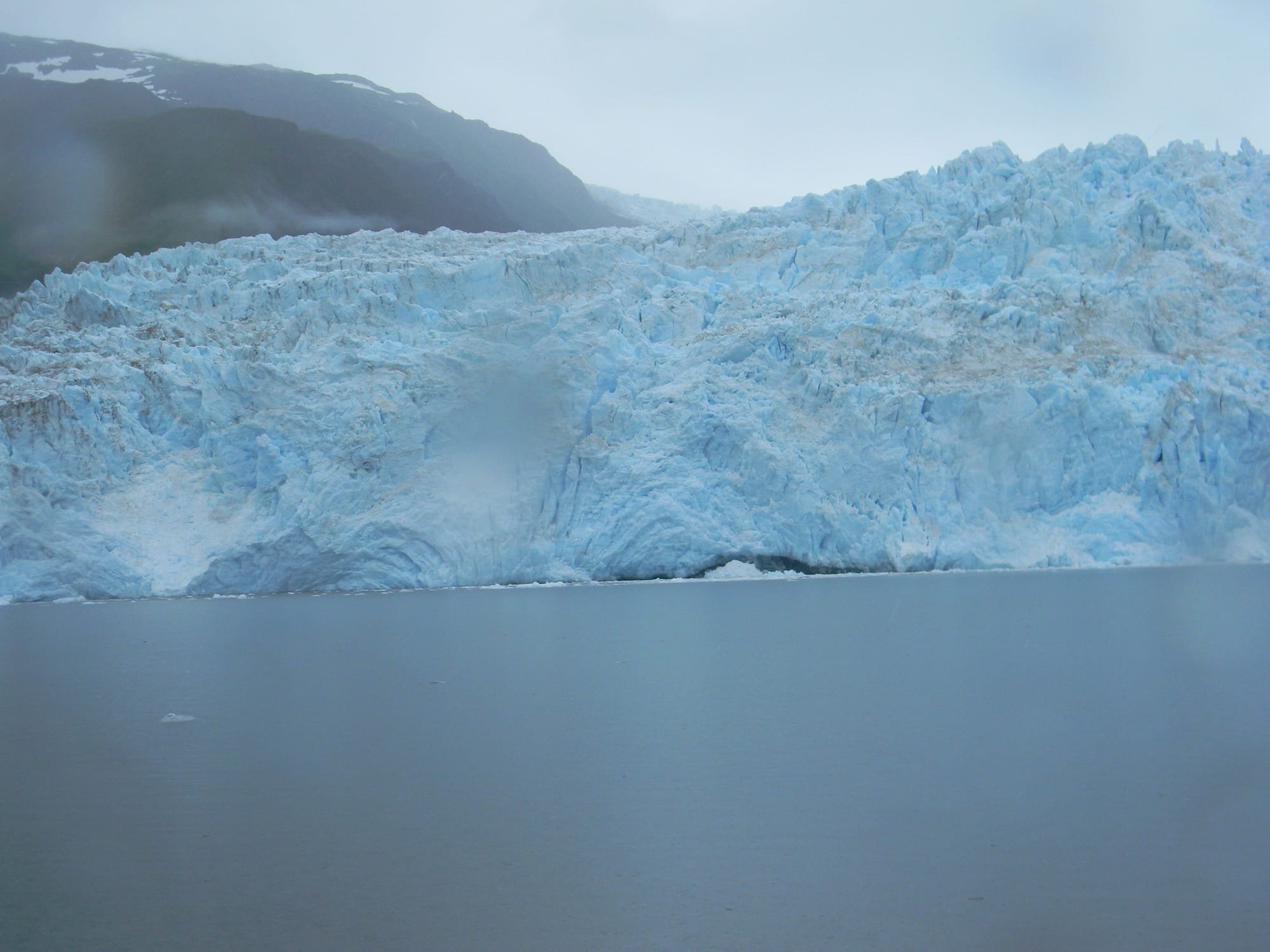 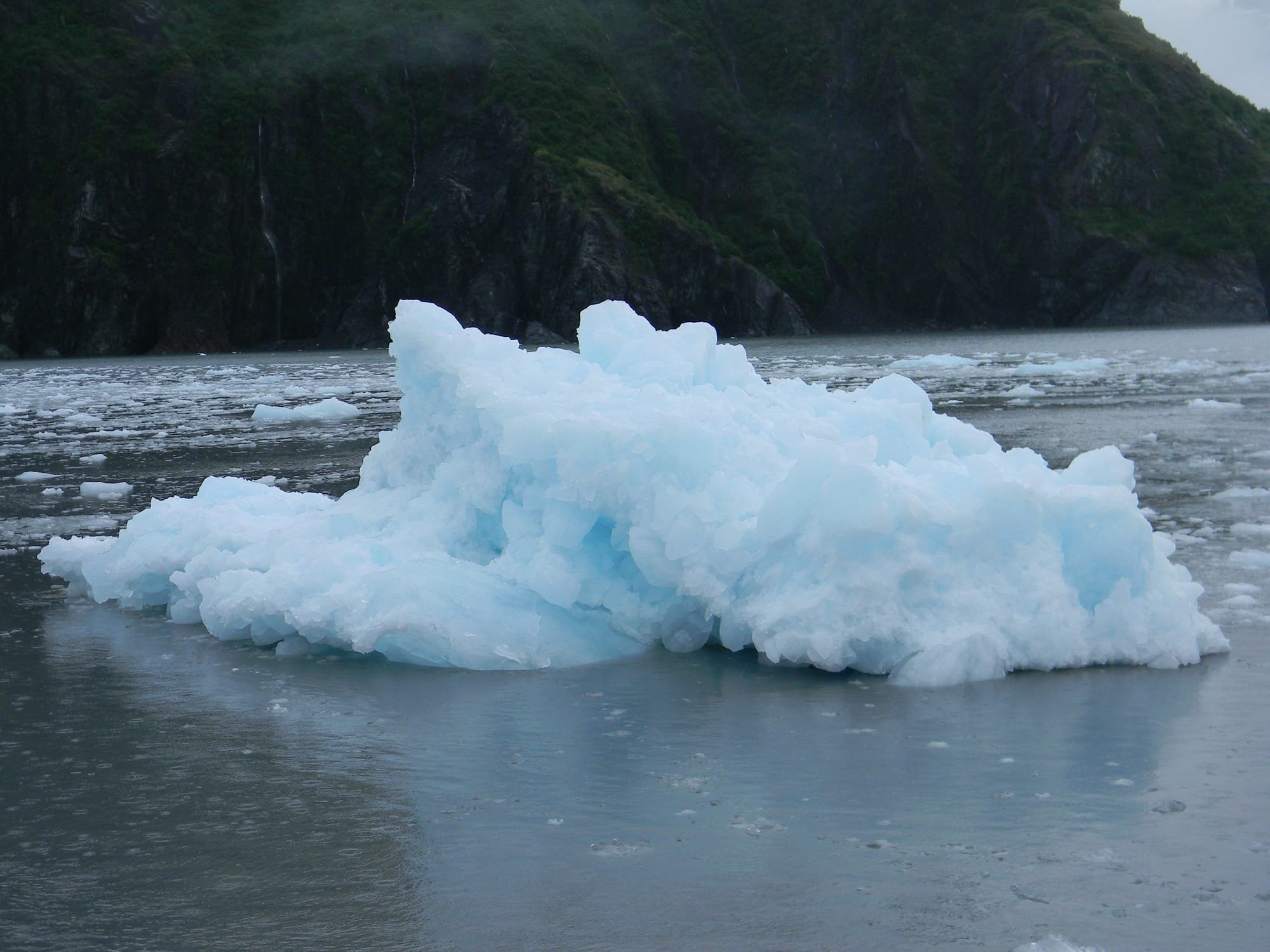 Glaciers tours hiking whales
What to you NEED for a Caribbean Holiday?
IMAGINE YOUR NEXT VACATION
ARE YOU THE TYPE TO TRY CAMEL MILK OR...?
Comments