Rudyard Kipling wrote Just So Stories.  They were written as bedtime stories for his daughter as they spent winter vacation in Cape town.

Anyone ever been to Africa? Is that on your bucket list?

I am amazed at how many people forget that countries like Egypt are on the African continent. I know, we don't think of it sometimes. 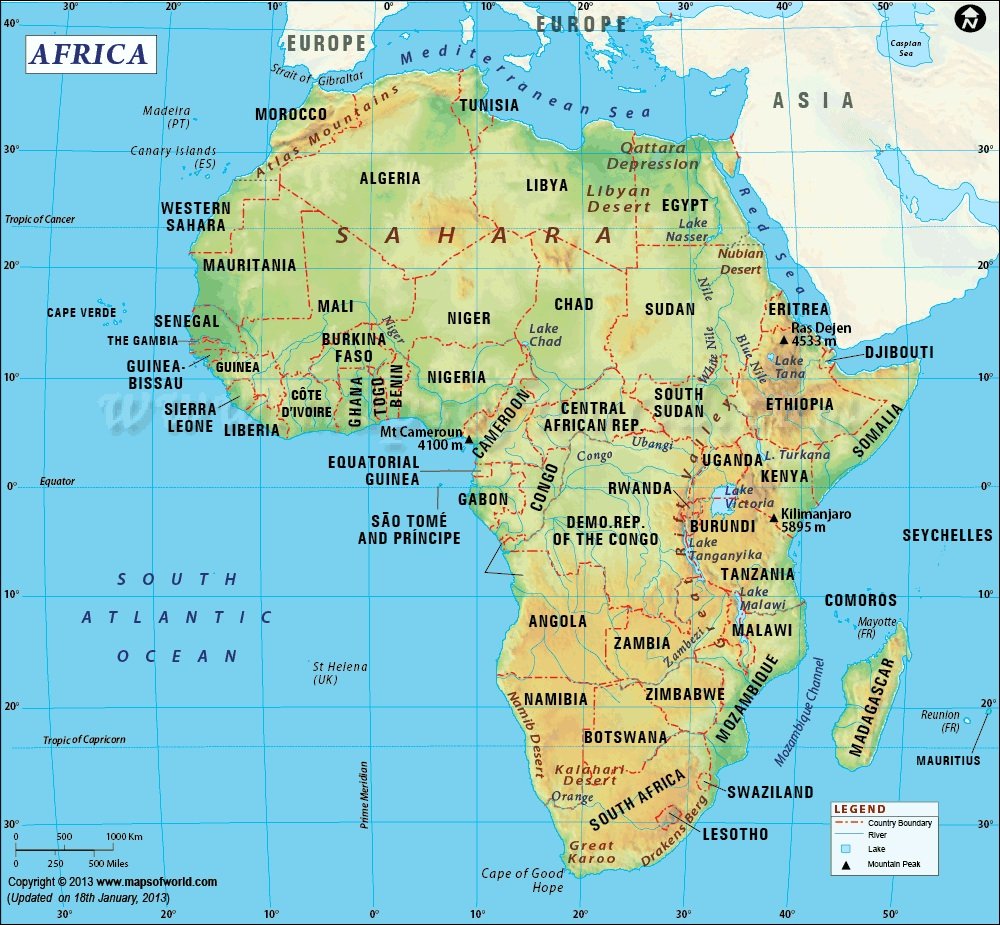 I’ve only been to Tunisia (North, between Algeria and Libya), and Ghana (West, next to the Ivory Coast). The cultural differences and demographic was clear.  The food and architecture in Tunisia was more Middle Eastern and they had conservative views about women. We weren’t allowed to use the spa at the hotel—that was strictly for men. Women couldn’t walk around alone. No one approached me as I walked around, but when I was checking out, the hotel front desk clerk told me he had followed me the entire time. Who knew? 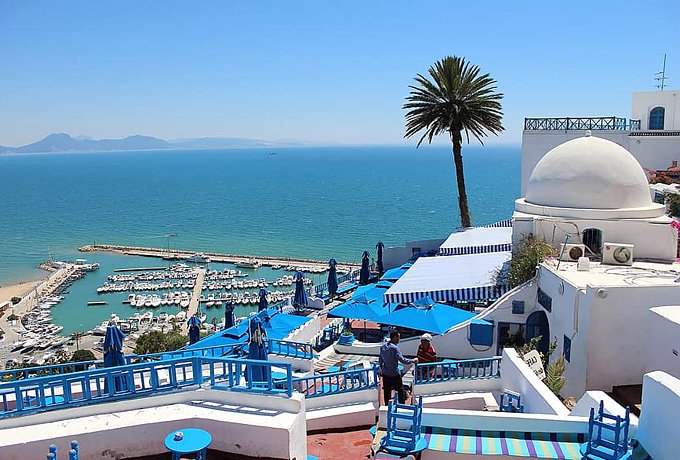 Downtown Accra, Ghana was bustling and modern. We stepped just outside the city to walk around a vibrant outdoor, straw/flea market. There were intricate wooden handicrafts, ironwork, and of course ivory… 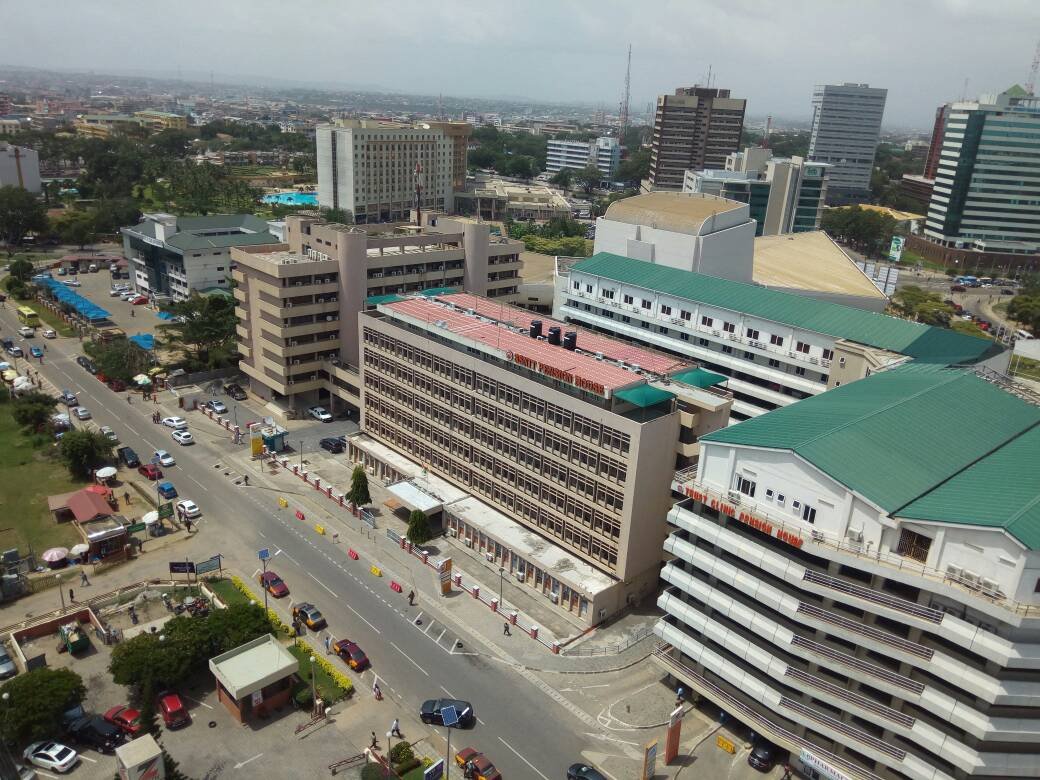 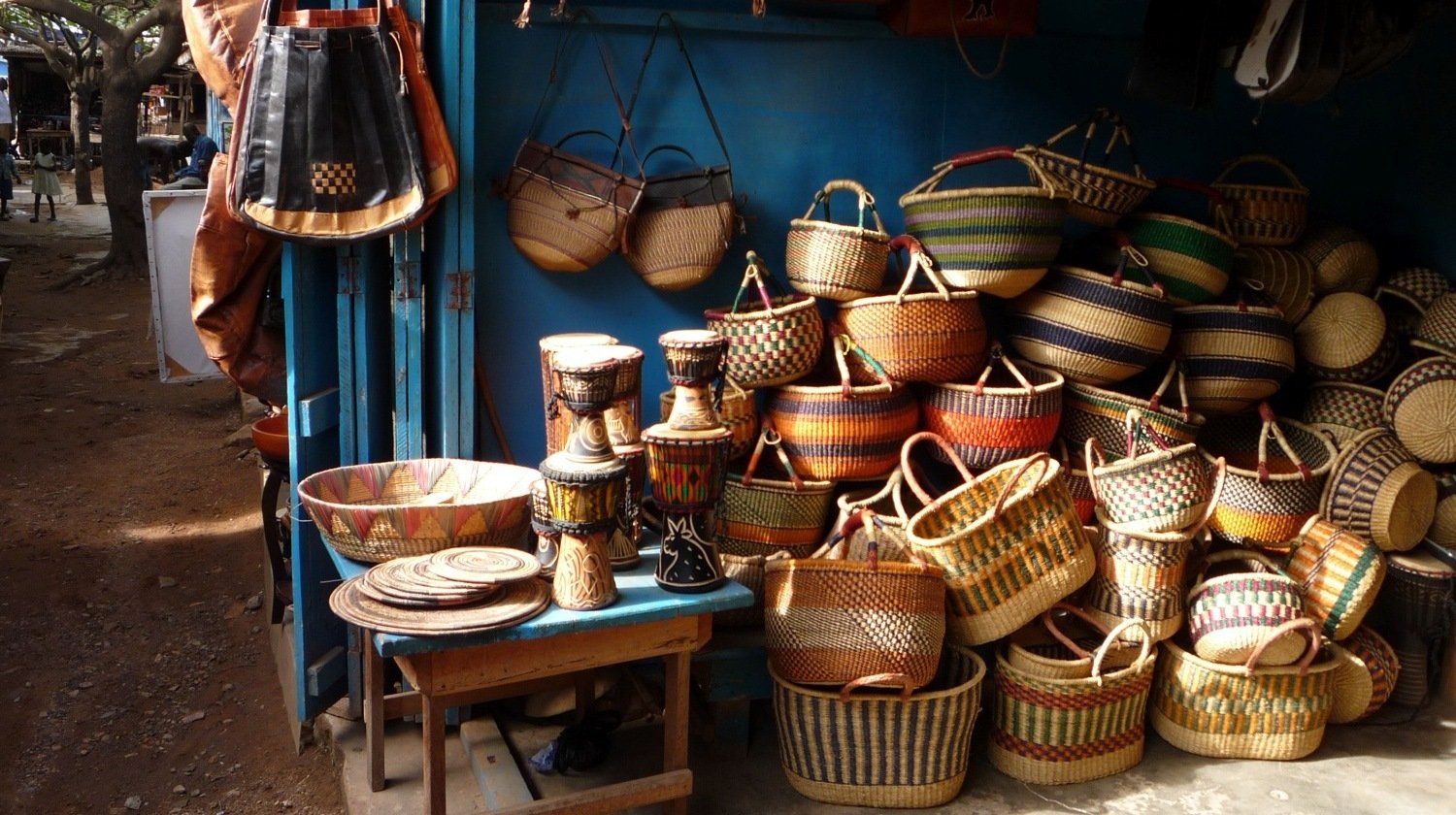 Do you have a few spots in mind? I would like to go on a safari in Kenya and visit Victoria Falls (Zambia/Zimbabwe). 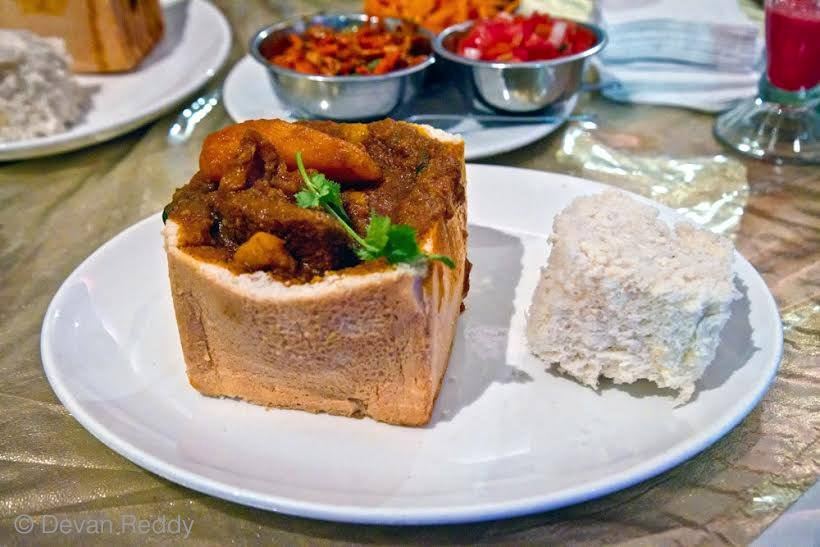 There are a few versions:

Bunny chow is essentially a kind of bread bowl. You take a loaf of white bread, hollow out the middle and fill it with a curry, either vegetarian beans or some type of meat. But not rabbit. The name "bunny" comes from the corruption of an Indian term referring to merchants.

The traditional Indian meal was roti and beans, but rotis tended to fall apart as a take-away item. To solve this, they[who?] hollowed the centre portion of a loaf of white bread and filled it with curry, then capped the filling with the portion that was carved out.[6] The vegetarian version of the meal is sometimes known as a "beans bunny".[5] An alternate, albeit unlikely etymology is derived from a mondegreen of "bun" and "achar" (Indian pickles), though the latter are not usually included in the dish (unless as an accoutrement).

What to you NEED for a Caribbean Holiday?
IMAGINE YOUR NEXT VACATION
ARE YOU THE TYPE TO TRY CAMEL MILK OR...?
Comments